Do you dare to play this ancient African game?

mancala (or manqala, kalaha, Congkak, Sowing, sungka) is called a wide family of board games mainly African and also Asian that They share a series of common characteristics: the board with receptacles or holes, the seeds or tokens, and the game called sowing.

Mancala 3D:
- 3D stage and board
- Easy to use
- Advertising does not bother.
- One player against CPU or 2 players on the same device.
- Nice sounds
- Spectacular graphics.

How to play?
The player who wins the most stones or seeds wins the game:

1) At the beginning of the game each house has three seeds. As a general rule, the winner of the previous game begins with the play.
2) Each player controls six houses and their respective seeds. Your score is the number of seeds you store in your warehouse.
3) Players take their turns "sowing" with their seeds. On a turn, the player empties a house under his control of seeds. Moving counterclockwise, he puts a seed in each house and in his own warehouse, but in no case in the opponent's warehouse.
4) If the last seed sown falls into the player's warehouse, the player gets an additional turn. There is no limit to the number of moves a player can take.
5) If the last seed falls into an empty house of the player and the opponent's house that is in front of the empty one of the player contains seeds, the last seed sown and those of the opponent's house go to swell the player's warehouse.
6) When a player has no more seeds in their houses, the game ends. The other player moves the seeds from their houses to the warehouse and the count occurs. The player with the most seeds in his store wins the game.

Enjoy this intelligence game and challenge your friends
Updated to version 1.0!
4 (817648) 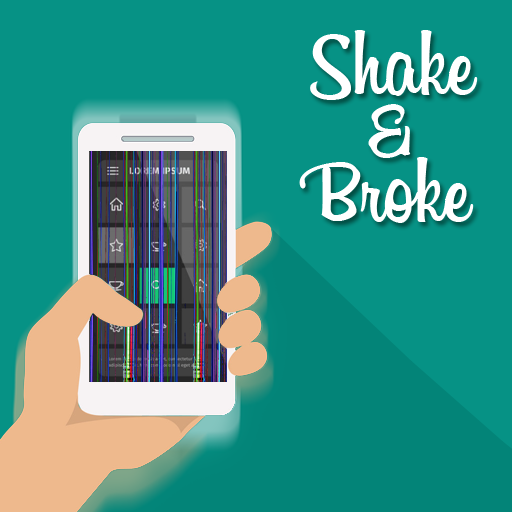 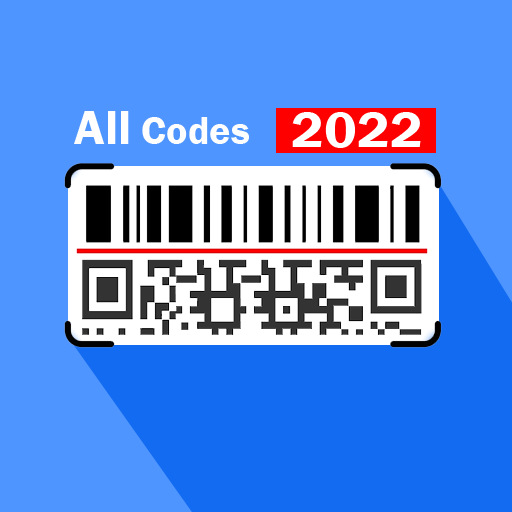 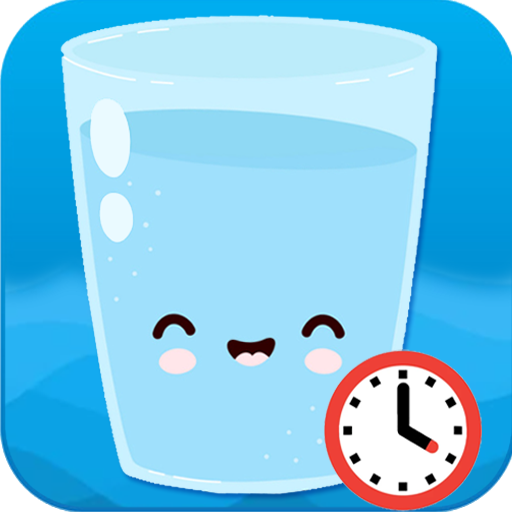 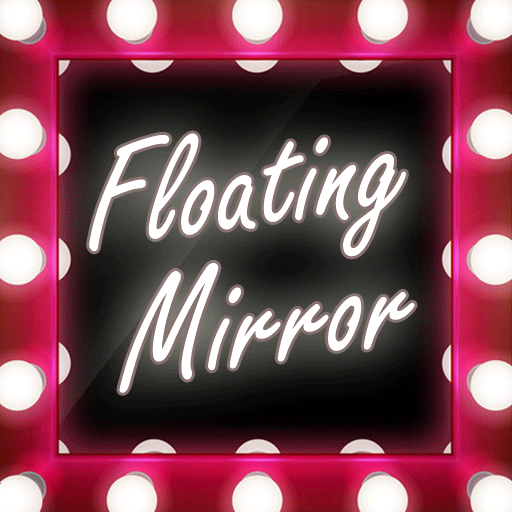 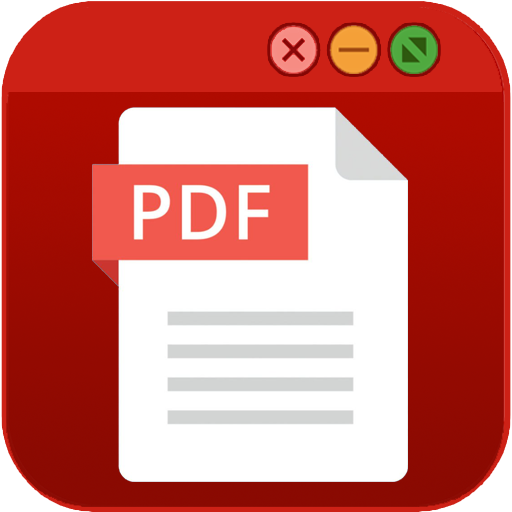 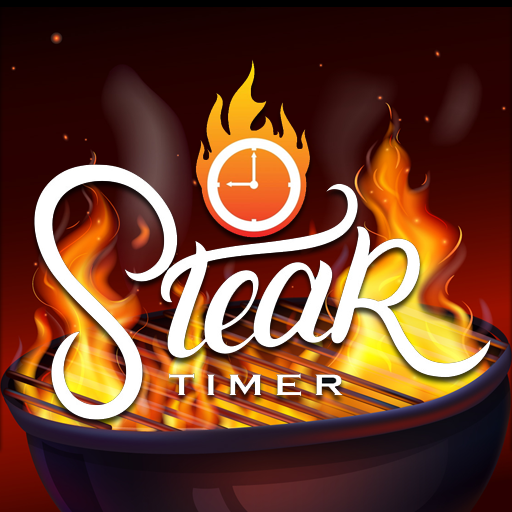