Updated to version Varies with device! There is a Big barrier to communication, speaking a different language and working with people from other countries. This voice translator will remove the barrier. This voice translator app helps you whenever you have to communicate with someone with a different language. This will also make it easy to translate language and help you to learn a new language.

If you are someone who loves to travel a lot. This app is for you. You take help from someone with another language speaker. This app will also let your opponent understand what you wanna say and let you know what they are replying to you. It makes travelling much more smooth.

This translator app basically works on the concept of voice translation. It will take a voice as an input with the help of speech recognition, translate it using a translation engine and represent it to someone with a different native language in a form of chat. It will also play a translation of your voice. Same thing will happen to your opponent.

Someone who is learning a new language. Best way to do this is practice. This app will help you to practice and achieve more grip on a particular language.

Our translation chat representation will make it easier to communicate with each other. It will represent translation between two people as a form of chat.

Download this app and explore the world without language barrier. Don’t forget to put your review in, it will help us to improve.
Updated to version Varies with device!
3 (100) 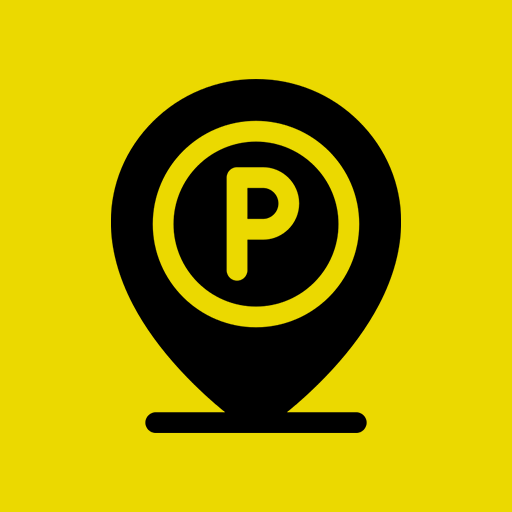 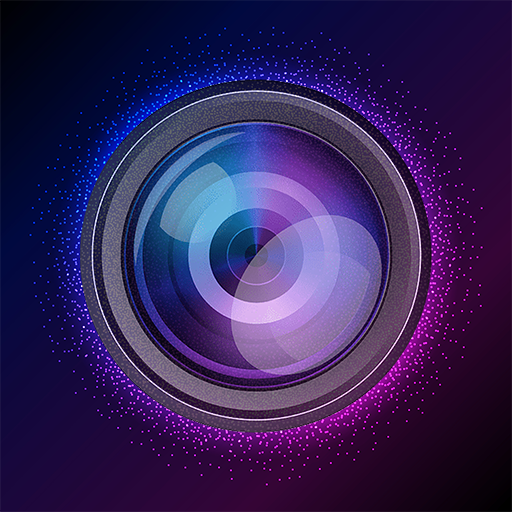 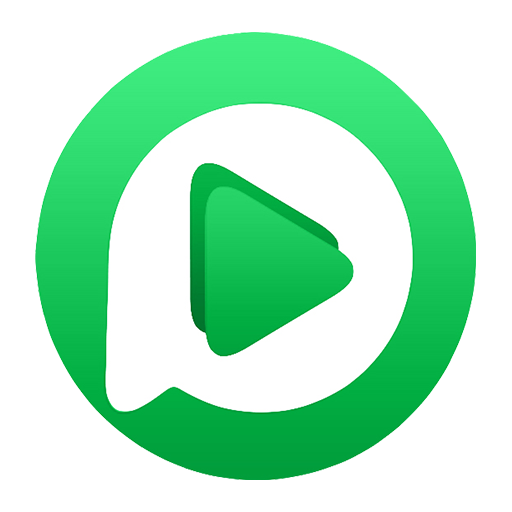