Vlog maker for all vlogger to make video with mobile camera. Vlog app equipped with reaction camera, streaming camera and vlog mode cam to make interesting video quickly with your mobile. Make hd videos with vlog camera to create vlog video for free. Vlog video editing is also an interesting thing to edit your created vlogger video with quick features in this vlog app. React on video with reaction cam with adjustable screen to react on videos. Live streaming with screen recording in stream camera mode.

Vlog camera for all vlog lover who like to make vlog for their social channels. Tourist and traveler can also make videos for their lovely moments on their phone with this vlog maker app. In vlog mode both camera work at the same time. Capture lovely moments and sceneries with back camera and show front camera while gossips with friends or talk about the moment you are capturing with back camera.

Reaction camera also an amazing feature with this vlogger app. React on video playing on screen of android. React cam is an exciting feature to record emotions funny moods while reacting on videos. In reaction cam mode front camera will work to record screen and your face.

Streaming mode works like a screen recorder to capture screen or gameplay and little window of yourself to record both at the same time. Many professional gamers and vlogger are using this feature with stream camera mode of this exciting video blog app.

Set resolution according to your mobile for the video recording to make the vlog flawless.
Updated to version 1.0.4!
3 (100) 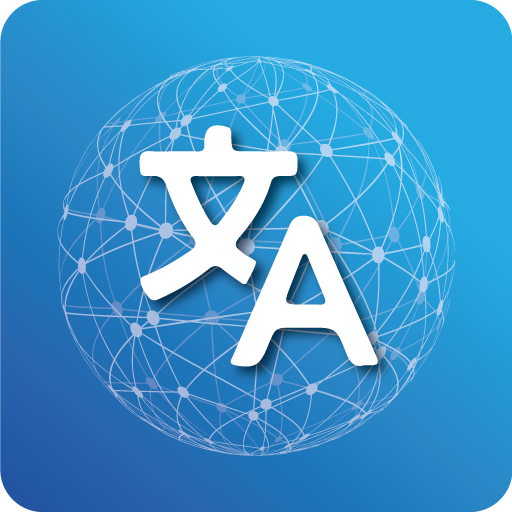 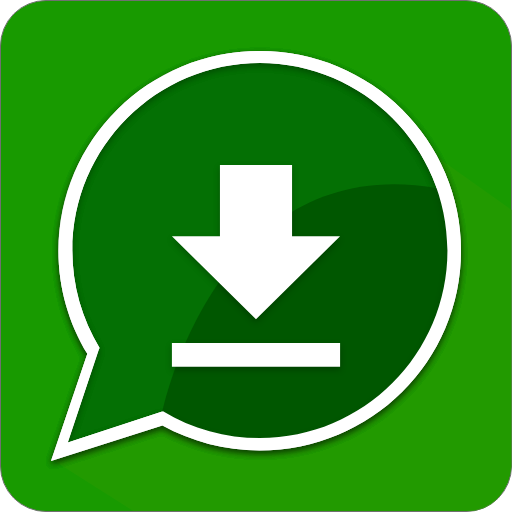 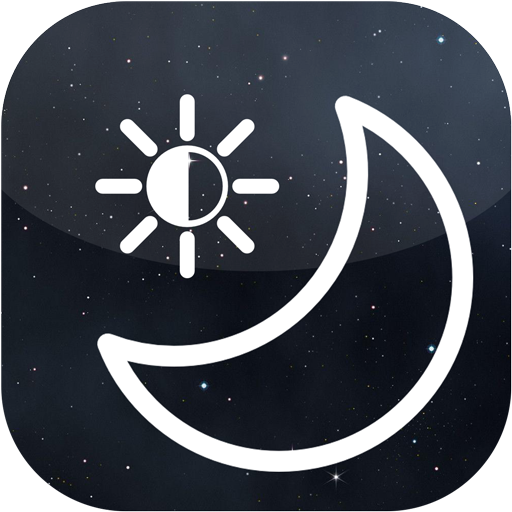 Auto ON Off Night Mode Screen