"Hello, in SCP Mods for Minecraft SCP you will find mods with many mobs from the “Secure, Contain, Protect” universe. 173 mob - very hostile, it will make you blink so that it can attack you. 49 mob - plague doctor, infects residents and turns them into zombies. 53 mob is a little girl, but be extremely careful. She can kill you instantly. 939 mob - imitates the sounds of the crowd and makes very loud sounds. Oriented by ear. 19 mob - don't touch the monster pot. 999 mob - friendly, gives positive effects on saturation and resistance. 066 mob or Eric Toy at your discretion, looks strange and is red. 1048 mob looks like a teddy bear, you might think it is harmless, but be on your guard ...

Before continuing the list of mobs located in SCP Mods for Minecraft PE, let's clarify a few details. Also this app will suit you if you are looking for “Secure, Contain, Protect”, SCP Foundation mods for minecraft or SCP Foundation mods for minecraft. The application contains advertising that feeds the developer of the application SCP Mods for Minecraft PE. Naturally, we tried to make it less intrusive and not as much as other applications, so that you feel as comfortable as possible. Let's continue the description:

Adds entities, biomes/structures, morphs/armor, bosses, weapons. Mobs can spawn naturally. You will find some of them in institutions. You will receive mob spawn eggs when you mine new ore, for this you will need
SHAG (Anomalous Serpent Arm Generator).
Don't forget to enable ""Experimental Gameplay"" for structures to appear, otherwise it might not work. In the structures you will find good loot and it will show you the story. The base of chaos is guarded by the rebels, there you can find a lot of loot. Nothing out of the ordinary in terms of guns: Mine Deployer, Plasma Pistol, Negev, Flamethrower, Plasma Cannon, RPG, Shotgun, AK-47, XM-25, P-90. At the GOC bases and from their soldiers, you can get some of the weapons listed above, you can bargain for the other part from scientists or at objects. The weapons don't really stand out either: Dagger and Ancient Sword, Crucible, Gatekeeper Sword, Chaos Shield and Chaos Staff, Broomstick, BFG9000 and Mechamaniac. Bosses: Scarlet King + 5 Sons (mini-bosses), SCP-4335, Serpent's Hand Boss, GOC, Corrupted Broken God, Leader of Chaos…
You will find all this in SCP Mods for Minecraft SCP, but most of it you will have to find yourself.

ATTENTION:
This application does use the internet to load new data, so please be aware of data usage!
DISCLAIMER: this is an unofficial application for Minecraft Pocket Edition. This application is in no way associated with Mojang AB. The name ""Minecraft"", the trademark ""Minecraft"" and ""Minecraft"" assets are owned by Mojang AB and its owner. All rights reserved According to http://account.mojang.com/documents/brand_guidelines
"
Updated to version 1.0!
4 (1) 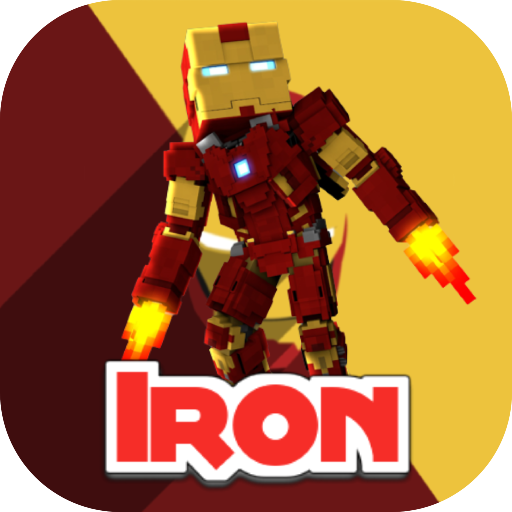 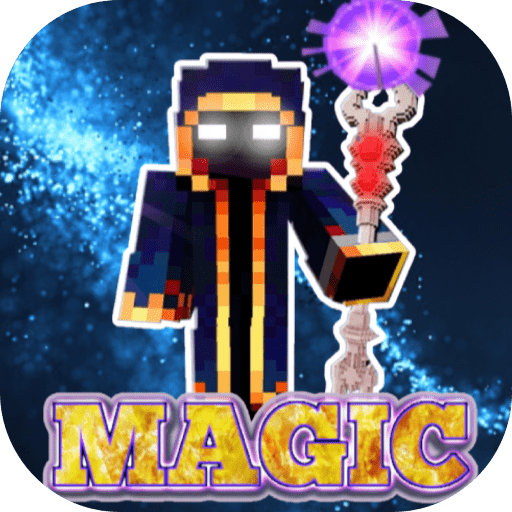 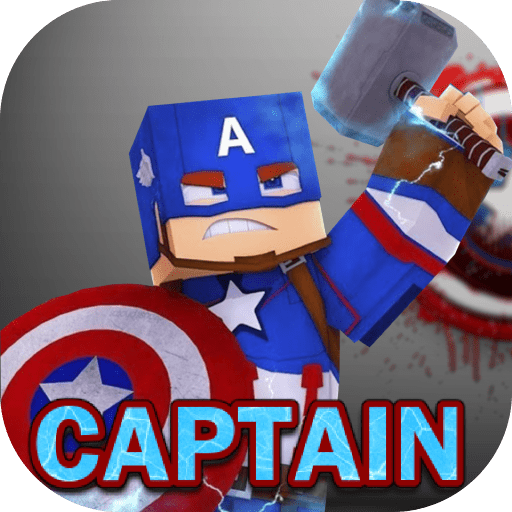 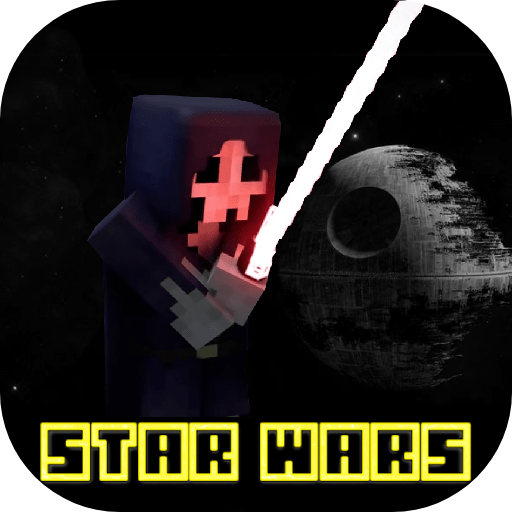 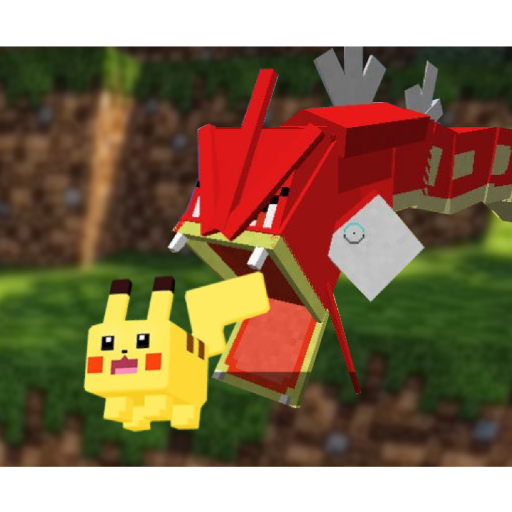 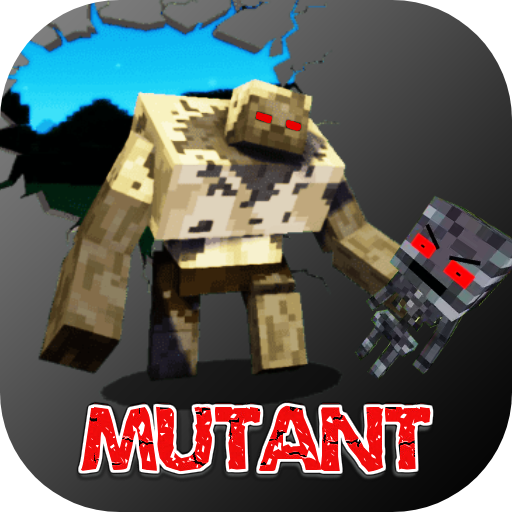