It is attributed to Didymos Judas Thomas, the "Doubting Thomas" of the canonical Gospels, and according to many early traditions, the twin brother of Jesus.

Many Sayings in Thomas have parallels with the New Testament Sayings, especially those found in the synoptic Gospels. This leads many to believe that Thomas was also based on the so-called "Q" Document, along with Matthew, Luke, and Mark. Indeed, some have speculated that Thomas may in fact be "Q". Unlike the synoptic Gospels, and like "Q", the Gospel of Thomas has no narrative connecting the various Sayings. In form, it is simply a list of 114 Sayings, in no particular order.

The Coptic-language text, the second of seven contained in what modern-day scholars have designated as Codex II, is composed of 114 sayings attributed to Jesus. Almost two-thirds of these sayings resemble those found in the canonical gospels and its editio princeps counts more than 80% of parallels, while it is speculated that the other sayings were added from Gnostic tradition, Its place of origin may have been Syria, where Thomasine traditions were strong. Other scholars have suggested an Alexandrian origin.
Updated to version 1.0!
4 (537487) 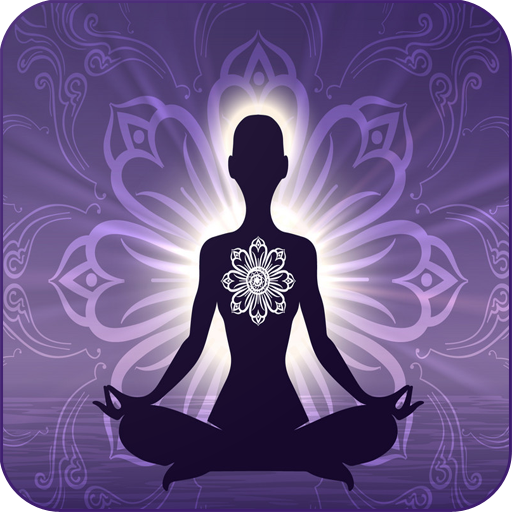 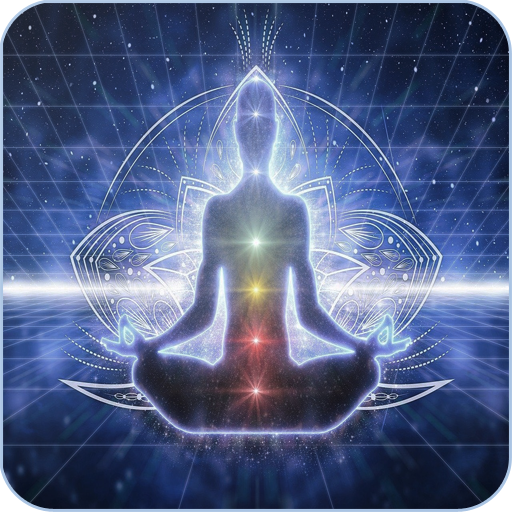 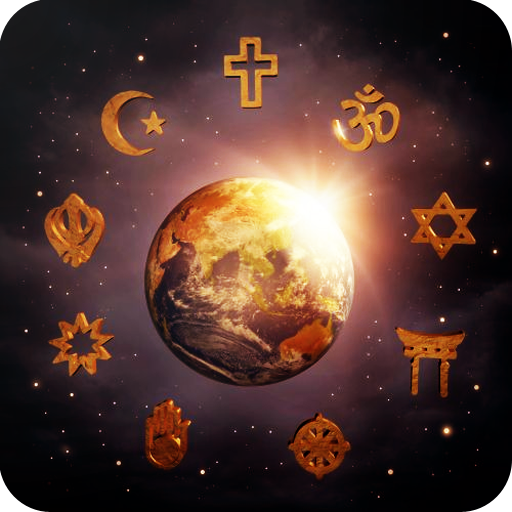 Religions of the world 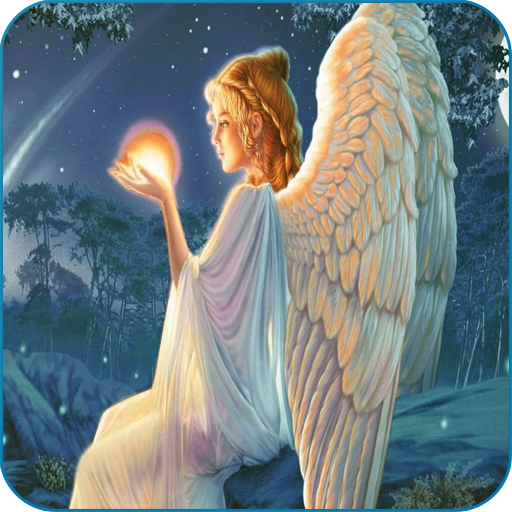 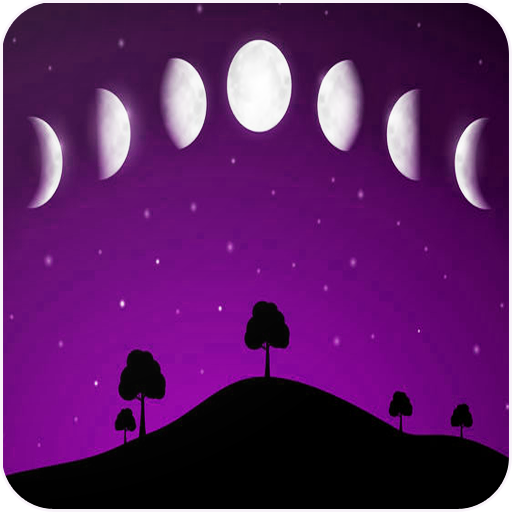 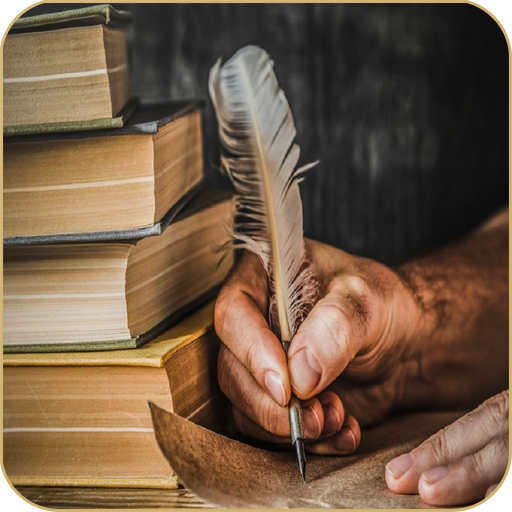