Surat Taha: Al-Thariyat is a Meccan surah except for verses 130 and 131, it is a civil verse of 135 verses arranged in the Koran 20 in Part 16 It comes after Surat Maryam and before Surat al-Anbiya, but in terms of its descent, it was revealed after Surat Maryam started with letters cut out "Taha"

Surat al-Aaraf is a Meccan surah except for verses 163 and 170, it is a civil verse of 206 verses, and it is a long surah and arranged in the Mus-haf 7 It comes after Surat Al-Anam and before Surat Al-Anfal. The people of Heaven are separated from the people of Hell and the people of customs are people who have recovered their good deeds and disadvantages, so they stood on the wall until God decides about them and Surat Al-A’raf contains the first prostration recitation in the Qur’an

Islam Sobhi: an Egyptian Quran reciter and religious singer born on September 25, 1998 in the village of Melig, he began his career in reciting the Quran by recording clips from his YouTube recitation as a hobby and was surprised by the millions of views he won, then he established his own channel on YouTube in July 2018 that obtained the YouTube shield and continues his studies at the College Medicine at Menoufia University

We hope to inform you of this application that contains information on Surat Taha and Surat Al-Aaraf and on the reader Islam Sobhi and that you like it, God willing.

Please rate the application with five stars (*****) as well and not an order because your evaluation of the application equals better service and in search of more information.
Updated to version 3.5!
4 (989373) 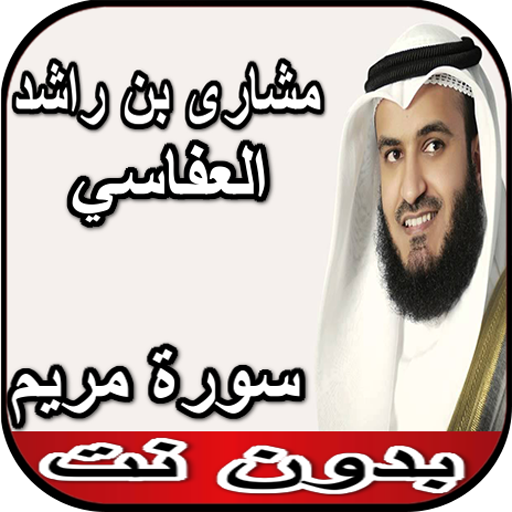 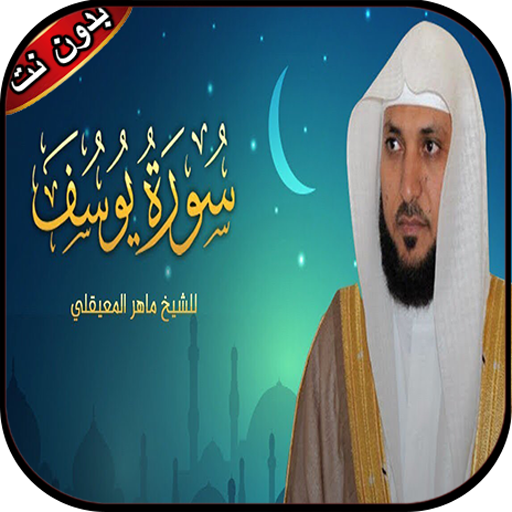 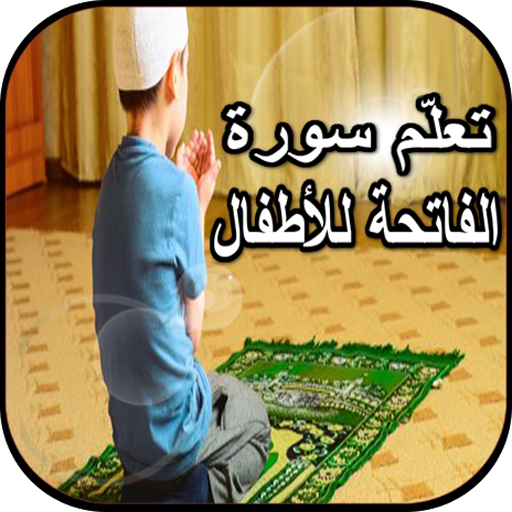 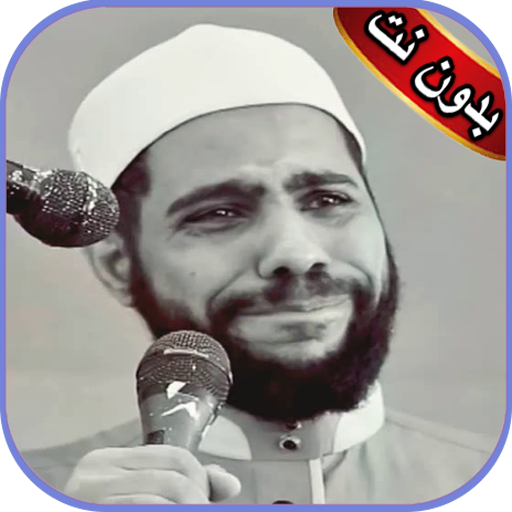 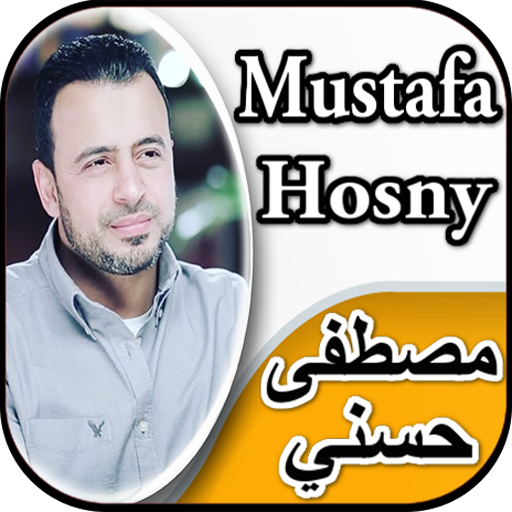 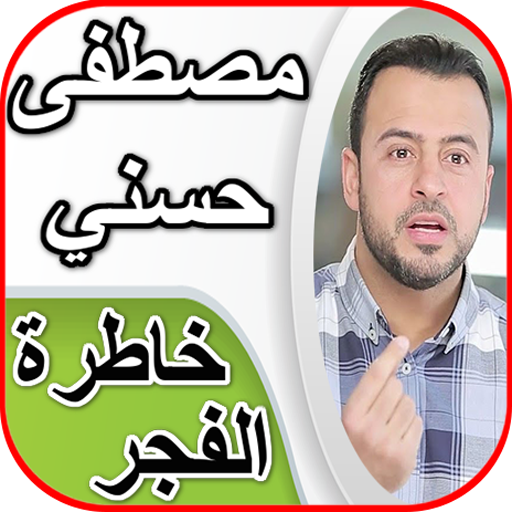