Benjamin Franklin (January 17, 1706. January 6, 1706 – April 17, 1790) was an American polymath and one of the Founding Fathers of the United States. Franklin was a leading writer, printer, political philosopher, politician, Freemason, postmaster, scientist, inventor, humorist, civic activist, statesman, and diplomat. As a scientist, he was a major figure in the American Enlightenment and the history of physics for his discoveries and theories regarding electricity. As an inventor, he is known for the lightning rod, bifocals, and the Franklin stove, among other inventions. He founded many civic organizations, including the Library Company, Philadelphia's first fire department and the University of Pennsylvania.
Updated to version 1.0!
4 (243094) 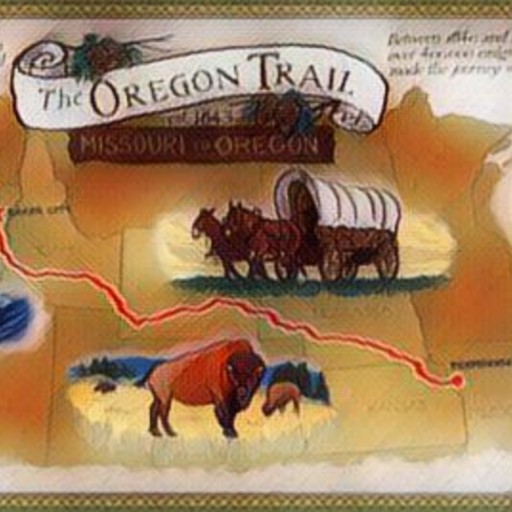 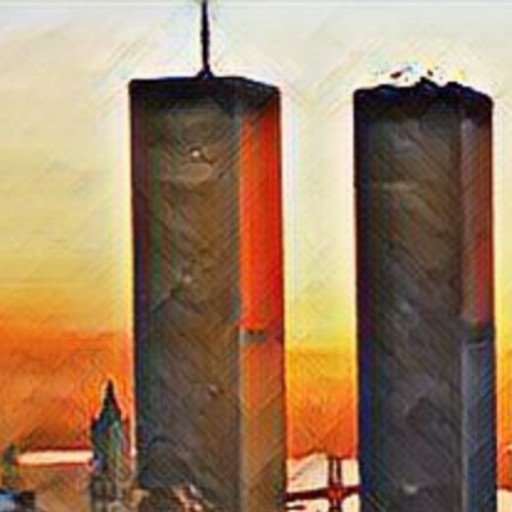 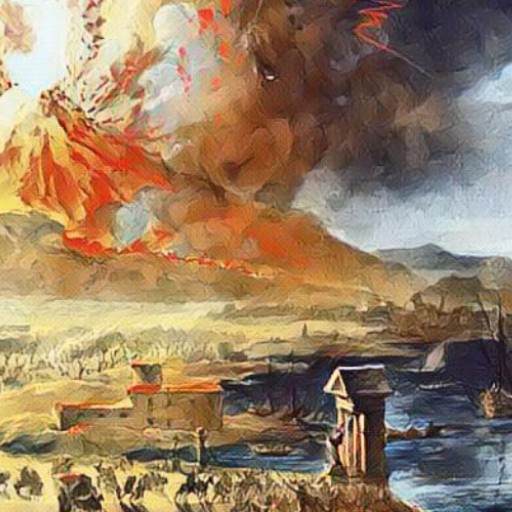 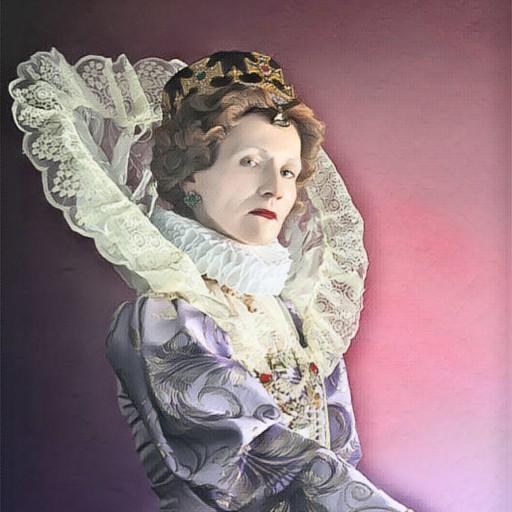 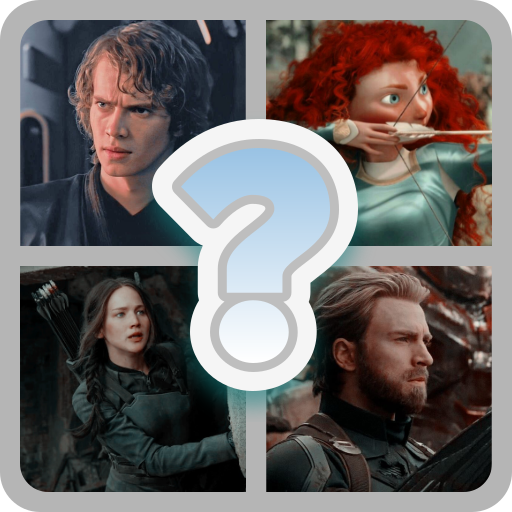 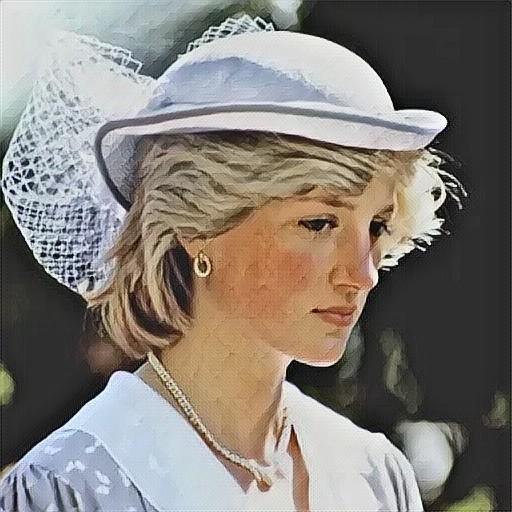