Crop alteration has been practiced by humankind for thousands of years, since the beginning of civilization. Altering crops through breeding practices changes the genetic make-up of a plant to develop crops with more beneficial characteristics for humans, for example, larger fruits or seeds, drought-tolerance, or resistance to pests. Significant advances in plant breeding ensued after the work of geneticist Gregor Mendel. His work on dominant and recessive alleles, although initially largely ignored for almost 50 years, gave plant breeders a better understanding of genetics and breeding techniques. Crop breeding includes techniques such as plant selection with desirable traits, self-pollination and cross-pollination, and molecular techniques that genetically modify the organism.

Domestication of plants has, over the centuries increased yield, improved disease resistance and drought tolerance, eased harvest and improved the taste and nutritional value of crop plants. Careful selection and breeding have had enormous effects on the characteristics of crop plants. Plant selection and breeding in the 1920s and 1930s improved pasture (grasses and clover) in New Zealand. Extensive X-ray and ultraviolet induced mutagenesis efforts (i.e. primitive genetic engineering) during the 1950s produced the modern commercial varieties of grains such as wheat, corn (maize) and barley.
Updated to version 1.0!
4 (213740) 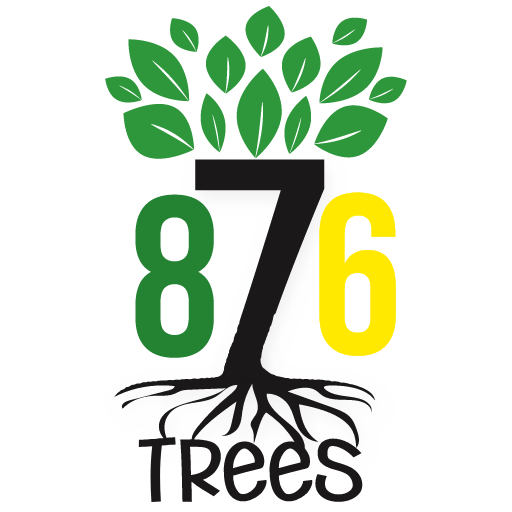 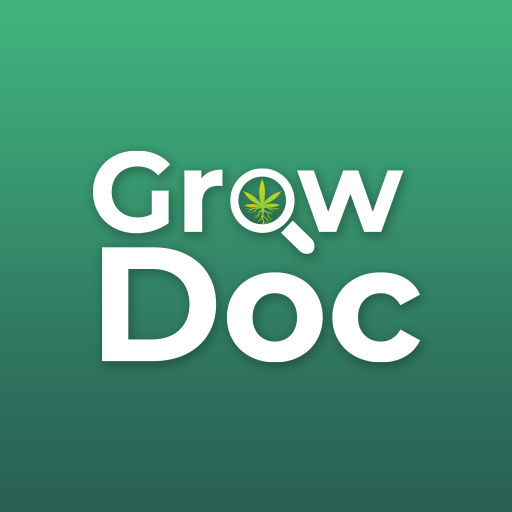 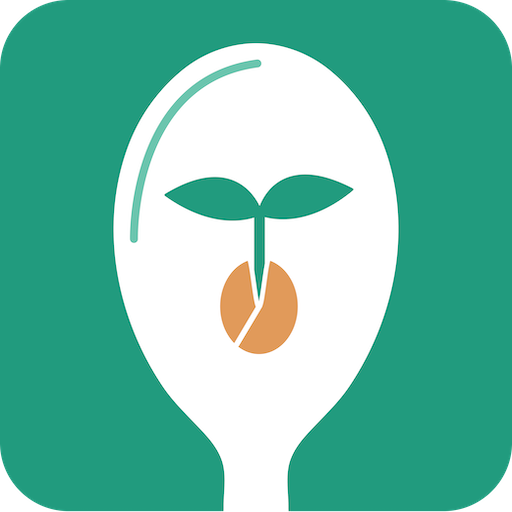