Fave All Songs And Videos Born GodsFavour Chidozie, but professionally known as Fave SZN is a Nigerian fast rising Afro-fusion singer and songwriter who is endorsed to emPawa Africa, a record label founded by global superstar Mr Eazi in November 2018.

Fave was given birth to on 13th March 2000 in the south-eastern part of Nigeria, though her state of origin hasn’t been disclosed yet at the time of this article. But rumors had it that she migrated to Lagos to pursue her music career.

In 2019, Fave released her first single titled “M.O.M.M.S” meaning (Me or Mask My Sins) but this song didn’t receive much recognition due to her limited fan base then.

Fave as a creative artist, realized the power of social media and took advantage of it, which finally brought her to the spotlight.

She hit the spotlight after she did a freestyle on a beat made by “Jinmi Abduls”, a producer and artist based in Lagos, and ever since then her popularity and fame have been on a steady growth.

Her first EP project ‘Anywhere but here’ was released on 7th November 2020.

Fave became a sensation online after she released her single “Beautifully” which gained lots of attention in the media space, and later spiced it up with her last single “Body Riddim”.

Fave has credited specialists like Asa, Nicki Minaj, Beyoncé, Tiwa Savage, Rihanna amongst others for being the inspiration behind her style of music.

The singer has closely worked with hits making artists like, Olamide, BOJ, Dimeji, Skellz, Remiondon and so many other musicians.
Updated to version 4!
4 (337138) 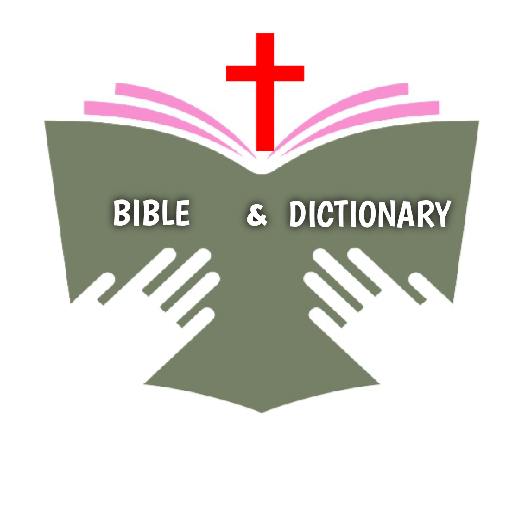 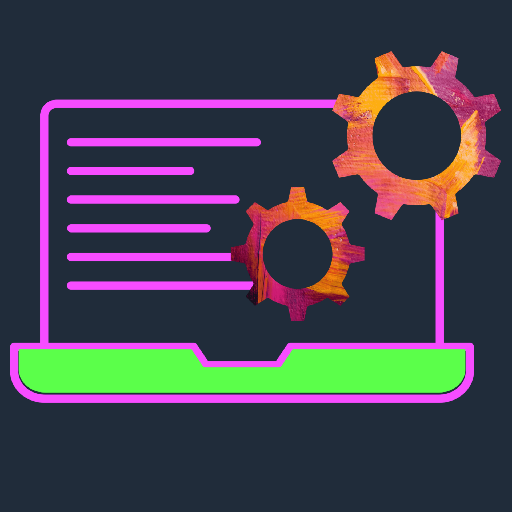 All in One - Developer Console 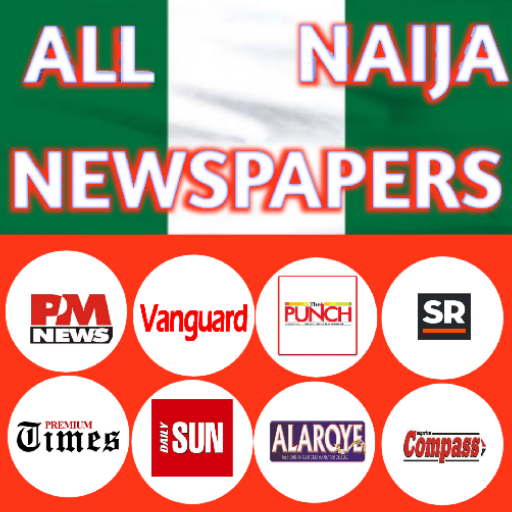 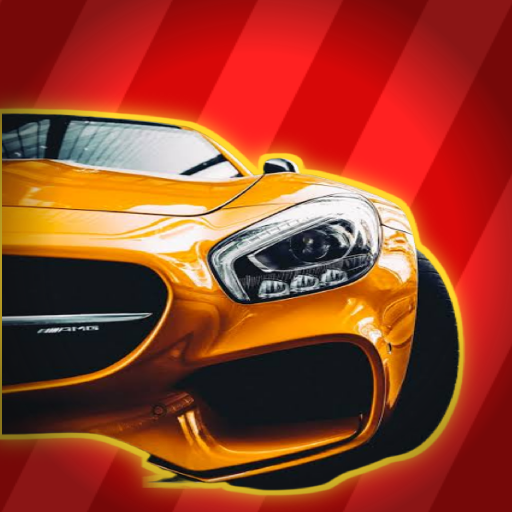 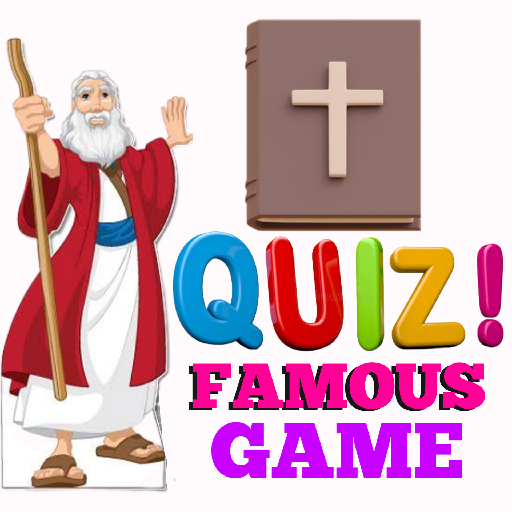 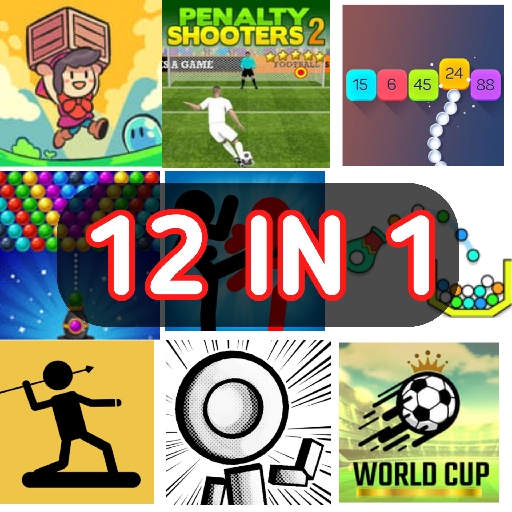