At the age of 19, Neymar won the 2011 South American Footballer of the Year, after finishing third in 2010. He was nominated for the same and won again in 2012. In 2011 Neymar received a nomination for the FIFA Ballon d'Or, where he finished 10, and the FIFA Puskás Award for Goal of the Year, which he won. He is known for his acceleration, dribbling skills, finishing and ability with both feet. His playing style has been critically acclaimed, by fans, media and former players who have described and compared to former Brazil striker Pelé, who described Neymar as "a very good player", while Ronaldinho has stated "he will be the best in the world." . "


- Save image to gallery automatically without downloading
- Share images with all your friends and family
- Best quality images
- Save data because this application does not require an internet connection or Offline
- Battery save power because this app runs without internet
- Can be used on all Android devices
- Easy to operate
Updated to version 1.0.0!
4 (1) 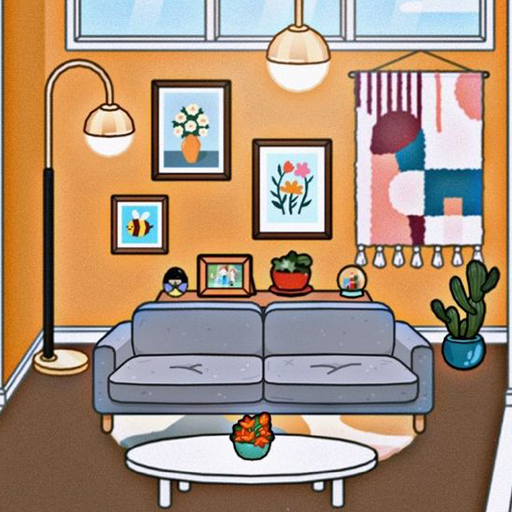 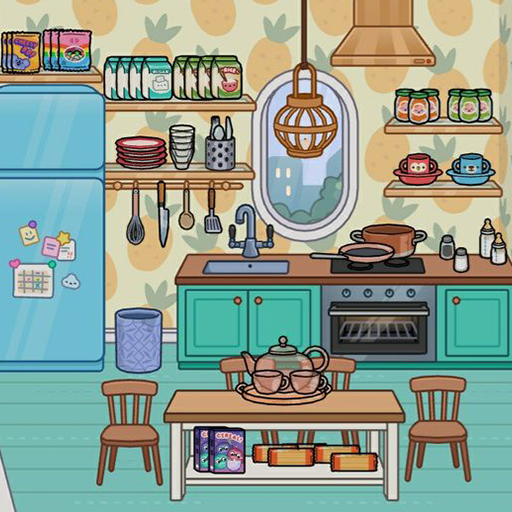 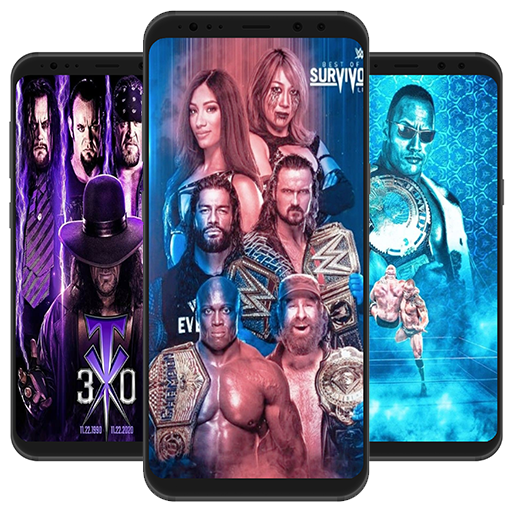 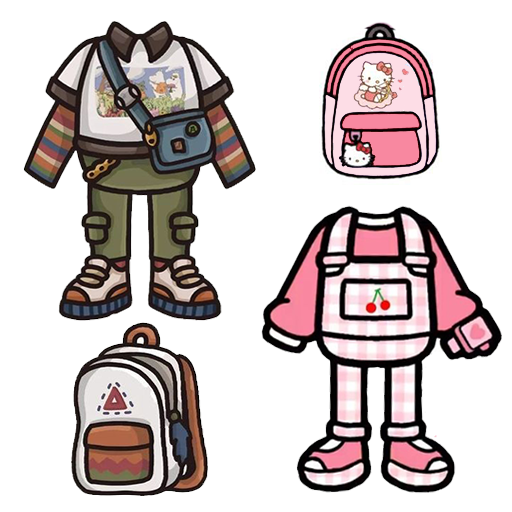 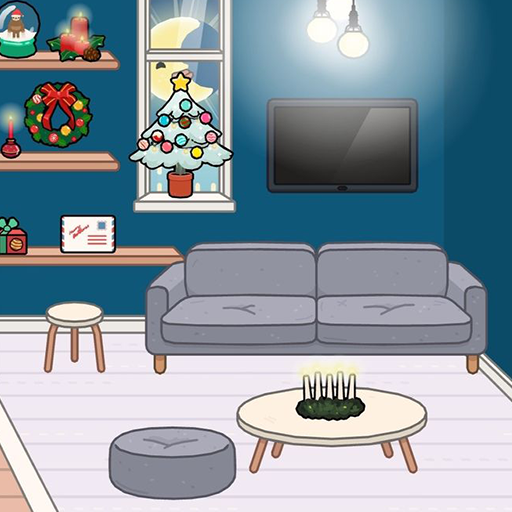 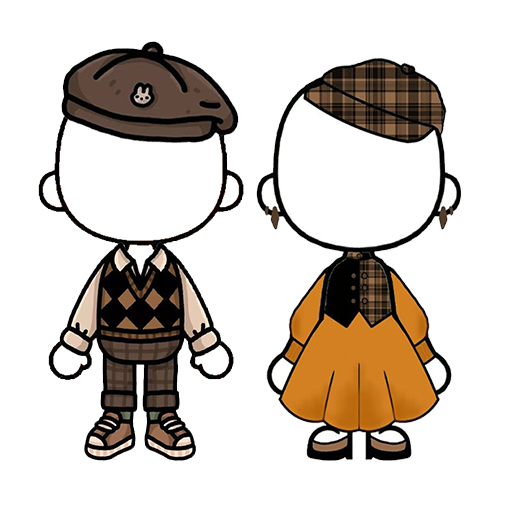