Sūra al-Aḥqāf (Arabic: سورَة الأحْقاف) is the forty sixth sura of the Qur'an. It is a Makki Sura in the twenty sixth juz'. "Ahqaf" literally means a sandy desert, and it refers to the land of the People of 'Ad—people of the Prophet Hud (a). Sura al-Ahqaf is concerned with the day of resurrection, the fate of believers and unbelievers on the day of resurrection, the world not being created purposelessly, and God being able to resurrect the dead. The sura recommends people to do good to their parents.

According to some hadiths, the verse fifteen of this sura was revealed about Imam al-Husayn (a). And there is a hadith about the virtues of this sura, according to which if one recites Sura al-Ahqaf every night or every Friday, then God will immune him from fears in this world, and will protect him against terrors of the day of resurrection.
Updated to version 7.0!
4 (524623) 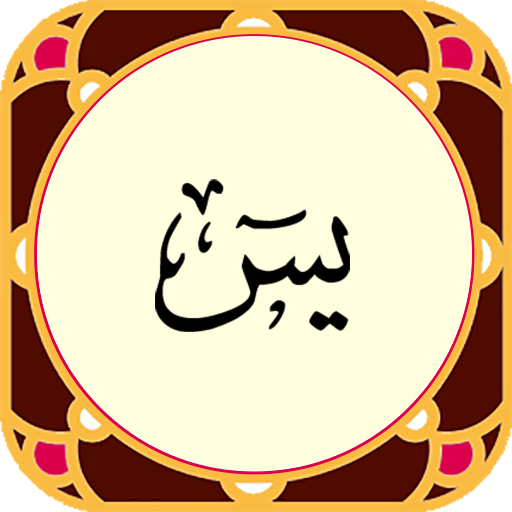 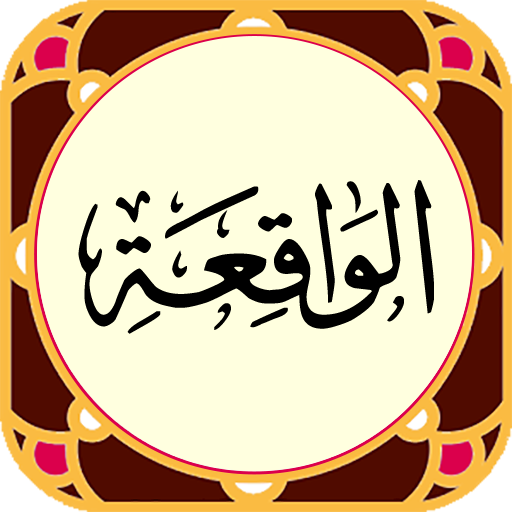 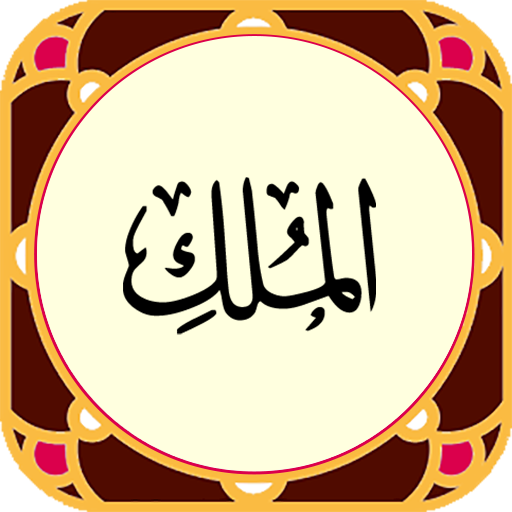 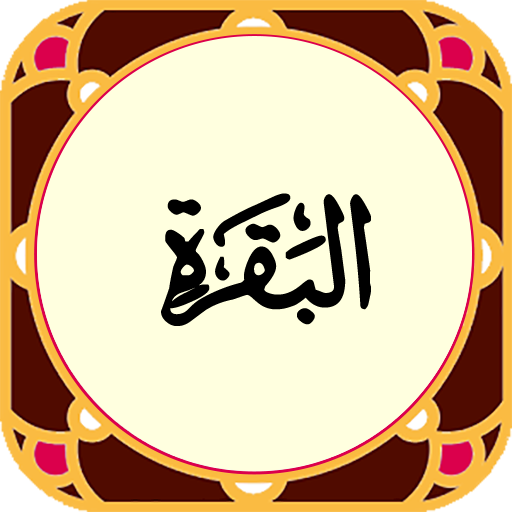 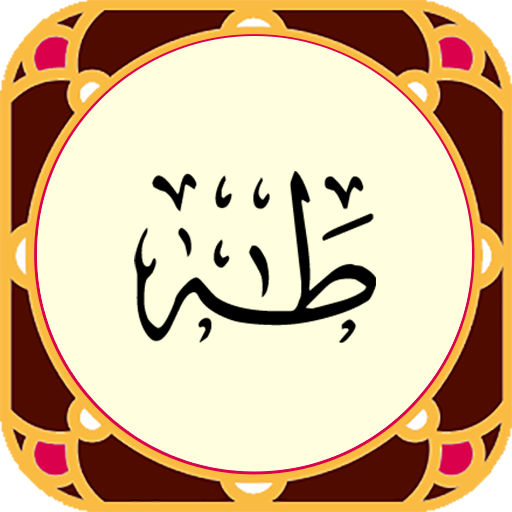 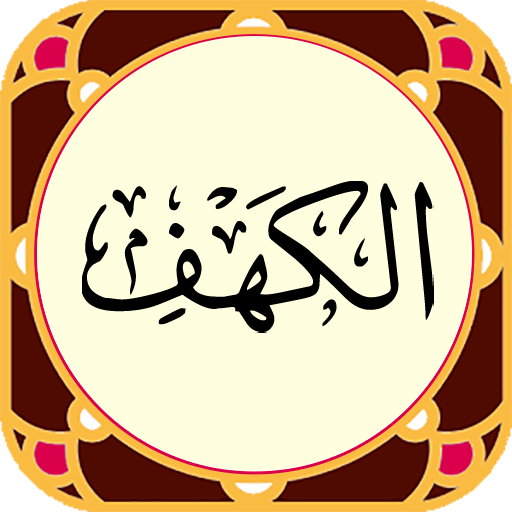