FNF VS Glitched Finn Pibby is a Friday Night Funkin one-song mod inspired by the animated horror series Pibby. Put your button-mashing skills to the test against the glitched finn pibby fnf corrupted and remember to hit the golden notes to dodge his sword attacks.

Story:
Finn Pibby was a former hero hailing with his magical dog, he went on adventures across the land. Due to the corruption, what was left of a hero is no longer there, instead being a walking glitching husk ready to attack anyone.

Gameplay:
You can play in both the story mode or free play mode, and the way towards winning is the same, by reaching the end of the songs, and that can only happen if you play all your notes according to the charts.

⚡ Disclaimer: Please note this game mod is created by FNF fans and has not been associated with the FNF creator and publisher.
Updated to version 1.0!
4 (628719) 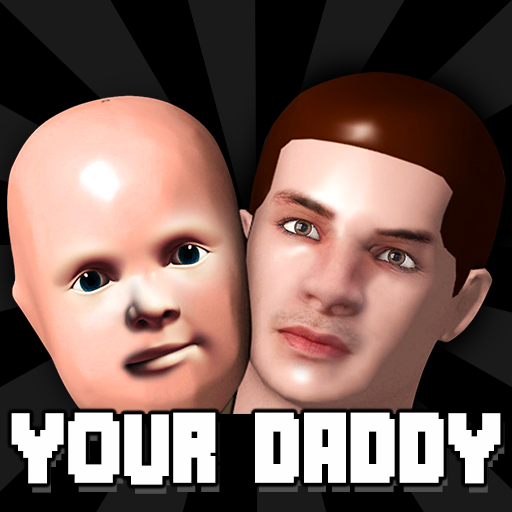 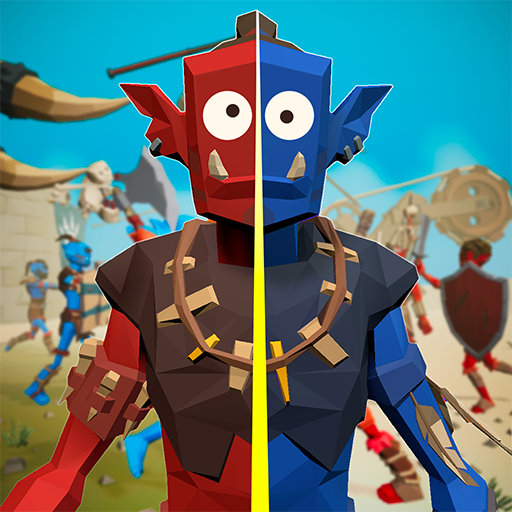 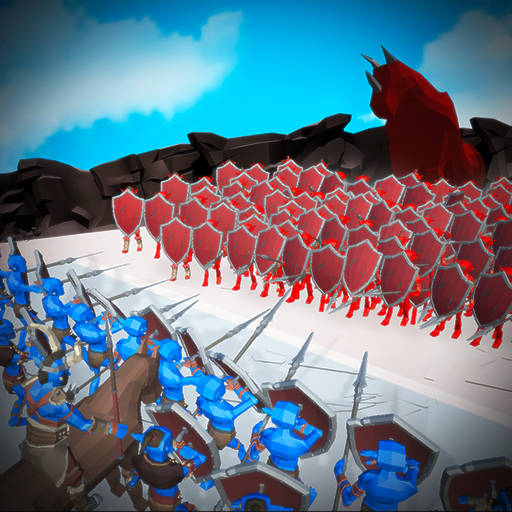 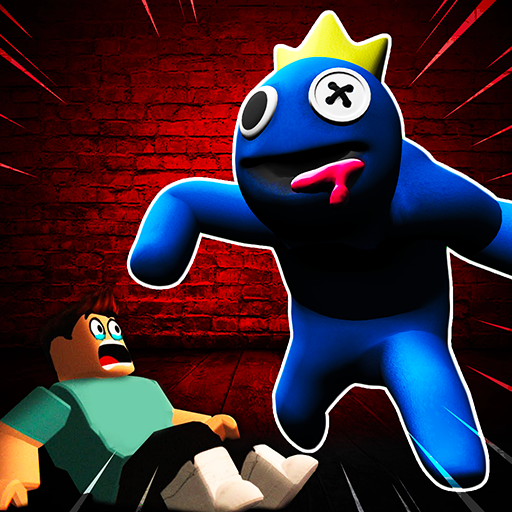 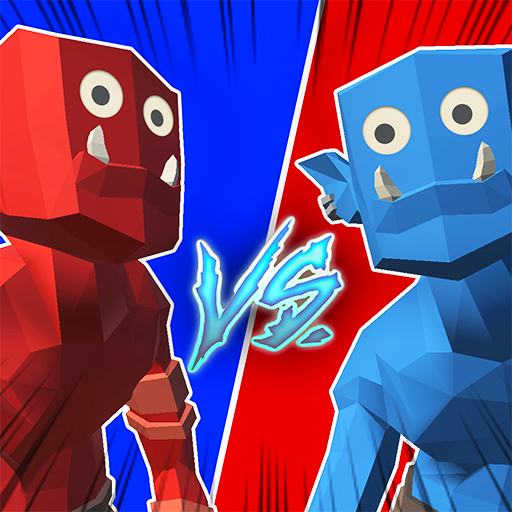 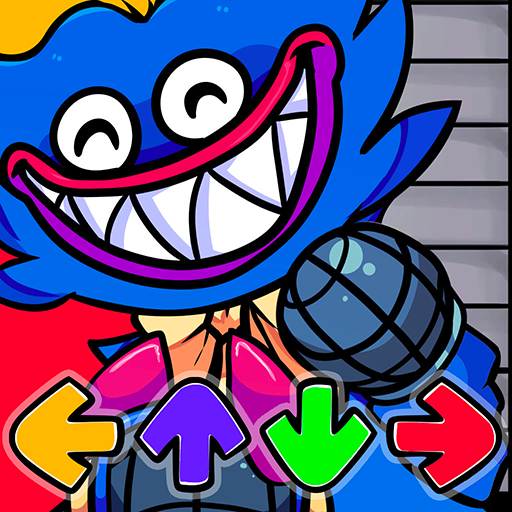