City Of Coins: Metaverse and NFT

is fun and productive! Earn real money while having fun chasing coins!

Enjoy the NFT Coin Game, get bigger, and become the City Destroyer!

This cryptocurrency game is about collecting crypto coins from a city street and building a coin empire. Win tokens and exchange them for real coins and earn real money.

This NFT coin game is a bitcoin game; you can become a city tycoon in offline gaming from this coin arcade game.

This NFT Coin Game will give you both earning and playing experience at the same time. Get as many as coins you can, and save enough to exchange for the true crypto! You will have lots of fun and become a tycoon from this crash city cryptocurrency game.


If you like coin arcade games, then this crypto game might be the right choice for you. This game is not only a Coin Collecting Game but also a demolition game. In this city tycoon offline game, your avatar of this game works as a runner who collects coins, and when you are big enough, you can act as a city smasher or city destroyer who can break buildings upon touch. We have designed this crash city game for all the cryptocurrency game lovers!
City of Coins: Metaverse NFT Coin Game:

Gameplay of this coin arcade game

This crypto coin game is divided into two sections. The first part of the game involves collecting coins from the city streets, and the second part consists of destroying the city's buildings. But to destroy all the city's buildings, you need to grow bigger. The only way to grow bigger is to collect as many coins as possible. The more you collect coins, the more your avatar will grow bigger. You can also collect currency from other opponents who are smaller than you at the time.

🏦🏨🤑🤖🎰
Opponents bigger than you can also collect coins from you in the same way. If they can somehow collect all the coins from you, you will lose the game. If you cannot contain the highest amount of crypto, you will lose the game. You have to move faster than others, but the problem is that you would become slow as you grow bigger. When you become huge, you have to destroy buildings run, and collect coins to save time.

EXCHANGE FOR REAL MONEY!!
When you earn a certain amount of currency, you can exchange it from the exchange option to Earn Real Money! or simply earn them by watching videos. We have designed this play to earn for people of all ages. You can play this coin adventure game with your kids and friends too. This city destruction game is entirely free to download and install. You don't have to pay a single penny from your wallet to have this on your device. This smash city is also an offline game.

🏦🏨🤑🤖🎰
This fun Coin Treasure Hunt game is so addictive that you will play it for hours without feeling bored. If you are a cryptocurrency lover and want to become a bitcoin tycoon by destroying buildings and collecting coins, then this coin crypto game might give you what you are looking for.

🏦🏨🤑🤖🎰
Download the City of Coins: Metaverse NFT today, collect cryptocurrency from the game, turn them into real cash when the time is right, and have fun with it whenever you want. 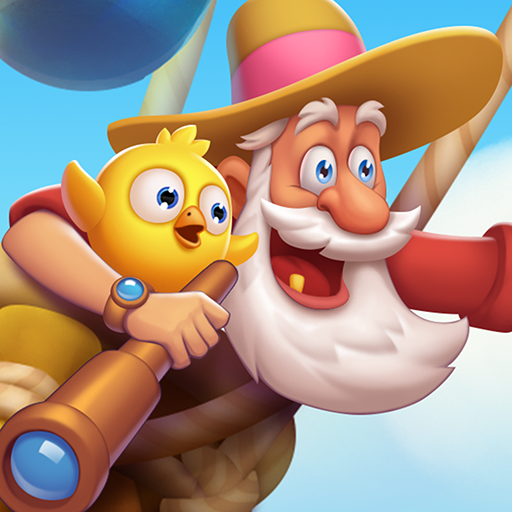 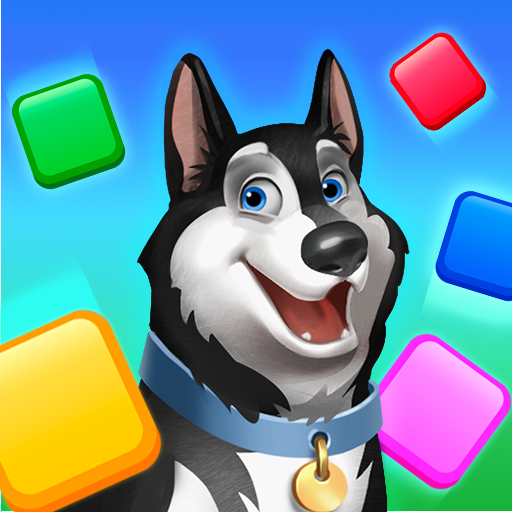 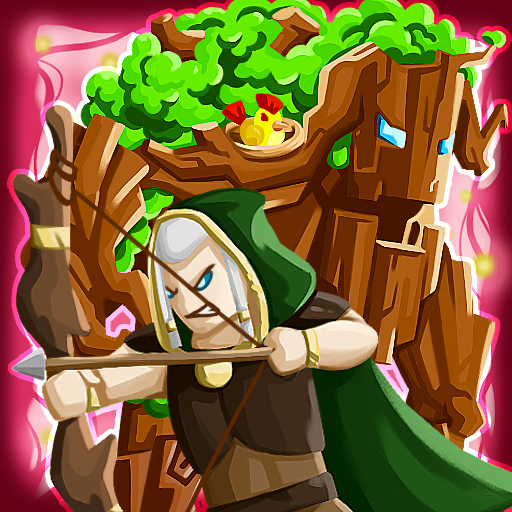 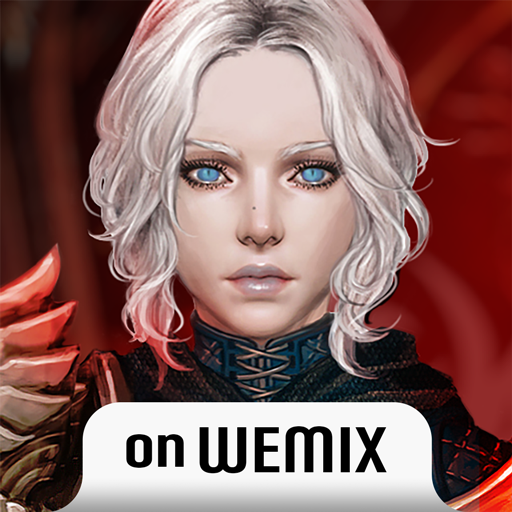